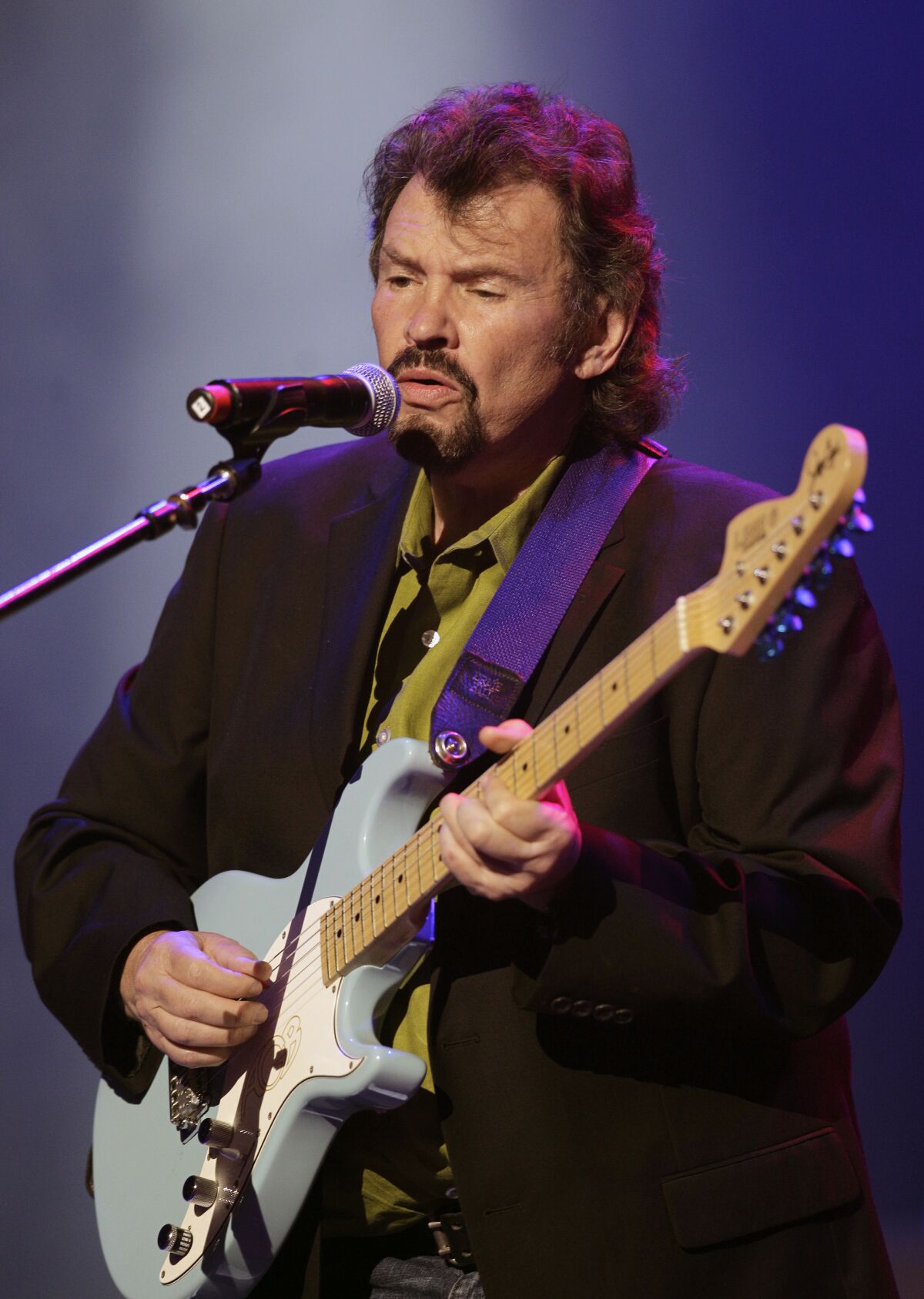 Guitarist Jeff Cook, who co-founded the profitable nation group Alabama and steered it up the charts with such hits as “Song of the South” and “Dixieland Delight,” has died at 73.

Cook had Parkinson’s illness and disclosed his analysis in 2017. He died Tuesday at his house in Destin, Fla., stated Don Murry Grubbs, a consultant for the band.

Tributes poured in from nation stars, together with Travis Tritt, who known as Cook “a great guy and one heckuva bass fisherman,” and Charlie Daniels, who tweeted that “Heaven gained another guitar/fiddle player today.”

As a guitarist, fiddle participant and vocalist, Cook — alongside cousins Randy Owen and Teddy Gentry — landed eight No. 1 songs on the nation charts between spring 1980 and summer time 1982, based on the Country Music Hall of Fame. That run included the pop crossover hits “Love In The First Degree” and “Feels So Right,” in addition to “Tennessee River” and “Mountain Music.”

“Jeff Cook, and all of the guys in Alabama, were so generous with wisdom and fun when I got to tour with them as a young artist,” Kenny Chesney stated in a press release. “They showed a kid in a T-shirt that country music could be rock, could be real, could be someone who looked like me. Growing up in East Tennessee, that gave me the heart to chase this dream.”

Cook recorded a handful of solo tasks and toured along with his Allstar Goodtime Band. He additionally launched collaborations with Daniels and “Star Trek” star William Shatner. He entered the Country Music Hall of Fame in 2005 as a member of Alabama.

His survivors embody his spouse, Lisa.