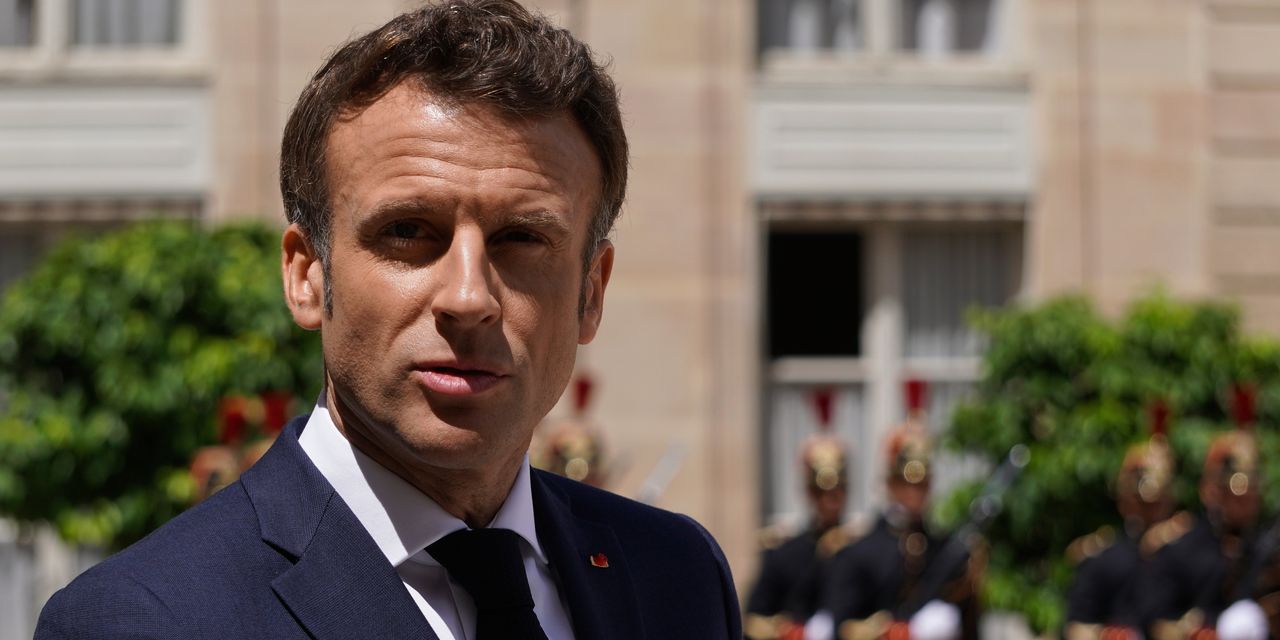 PARIS—French President Emmanuel Macron on Monday pushed out a minister accused of sexual assault and rape as part of a wider government reshuffle aimed at breathing new life into his administration after losing control of the legislature last month.

Paris prosecutors recently opened a probe into Damien Abad, who served as France’s minister for the disabled, after receiving a complaint from a woman who accused him of attempted rape. Two other women accused Mr. Abad of rape in 2010 and 2011 in interviews with French news website Mediapart. Mr. Abad has denied any wrongdoing. He said his disability, a condition called arthrogryposis that affects all four of his limbs, made it physically impossible for him to commit the acts he was accused of.